← back to
Digital World Audio

Out Of Our Way 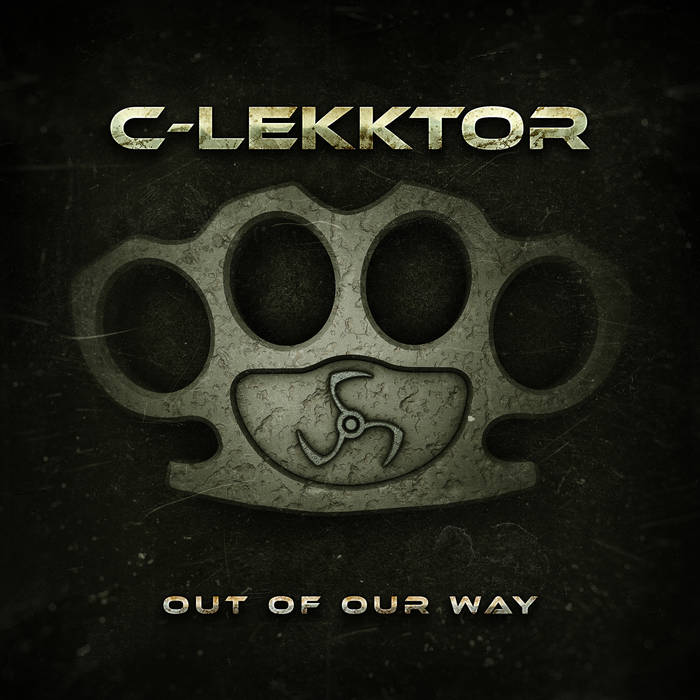 Current album “Out Of My Way” last year spent 7 weeks in the top 10 of the Deutsche Alternative Charts – a feat emulated by the subsequent single “Animals” - selling out its deluxe 2CD hardback digibook first edition within weeks of release.

With stock of the second, single-CD hardback digibook edition now dwindling, and a massive European tour (with NACHTMAHR and CYGNOSIC) on the horizon this October/November, the time is now ripe for a first anniversary 2CD reissue.

Featuring the likes of SUICIDE COMMANDO, PRIDE AND FALL, DECODED FEEDBACK and more as remixers, initial quantities of this third edition of this masterpiece of dark electro come in hand-numbered gatefold double-digifile, with integral 16-page lyric/photo booklet – strictly limited to 200 copies worldwide.

Like “Out Of My Way” itself, the CD2 weighs in at a sizeable 12 tracks (of almost completely unreleased material) – and this companion piece to the original album has understandably been christened “Out Of Our Way” to reflect the combined efforts of its various contributors!

Both the standalone digital release of “Out Of Our Way” and the 2CD Anniversary Edition of “Out Of My Way” boast all-new cover art from Orlando Urizar Ocampo, and will be unleashed on June 28.

Bandcamp Daily  your guide to the world of Bandcamp

Serena Cherry debuts her black metal project, plus a Pick from the Crypt block from Svalbard